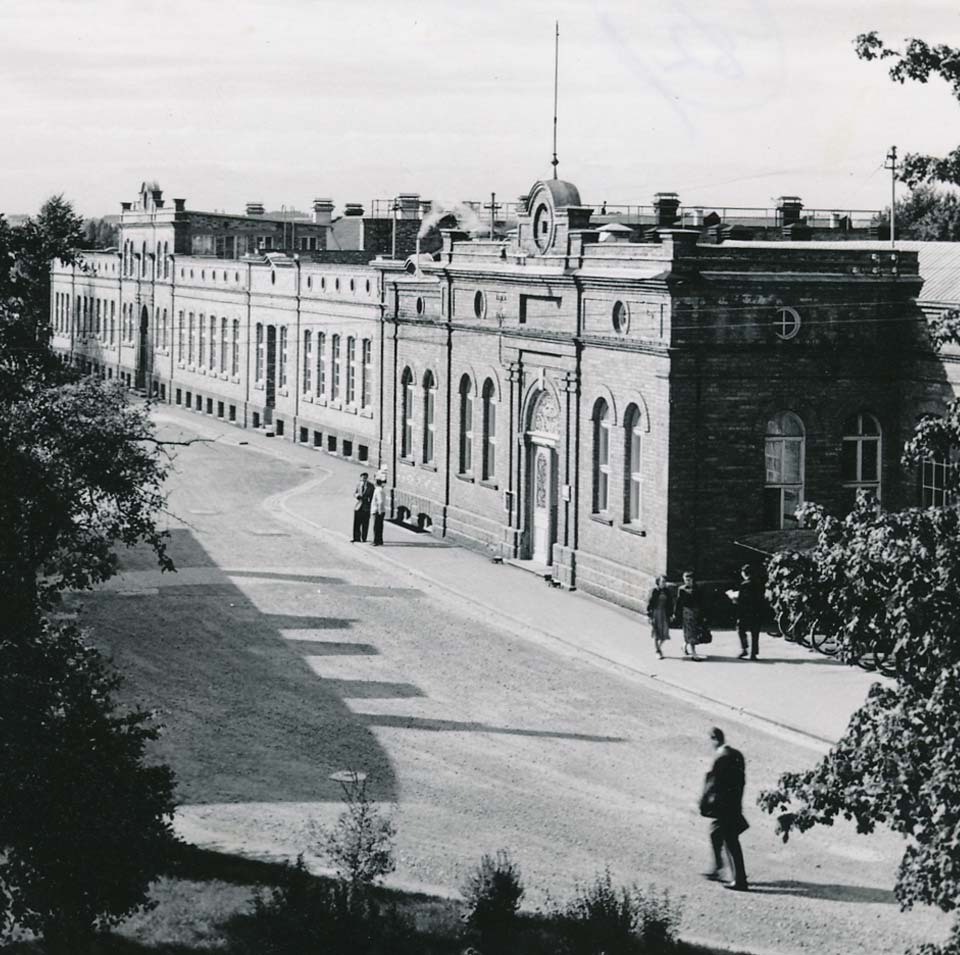 In summer 1937 Adam Kaeppel founded the company in his name. Since the late 1960s, his grandson Heinz Kaeppel had a decisive influence on the company’s fortunes and at the beginning of 1985 he succeeded his father Willi Kaeppel. Heinz Kaeppel died in June 1990 and left behind a company with 80 employees at the time. The print bed linen collections have been developed in the kaeppel atelier since the 1970s.

adam kaeppel GmbH becomes part of Dierig Holding AG, which is also based in Augsburg.

It’s kaeppel’s 75th anniversary und the brand has established itself as one of the top suppliers of modern quality bedding. 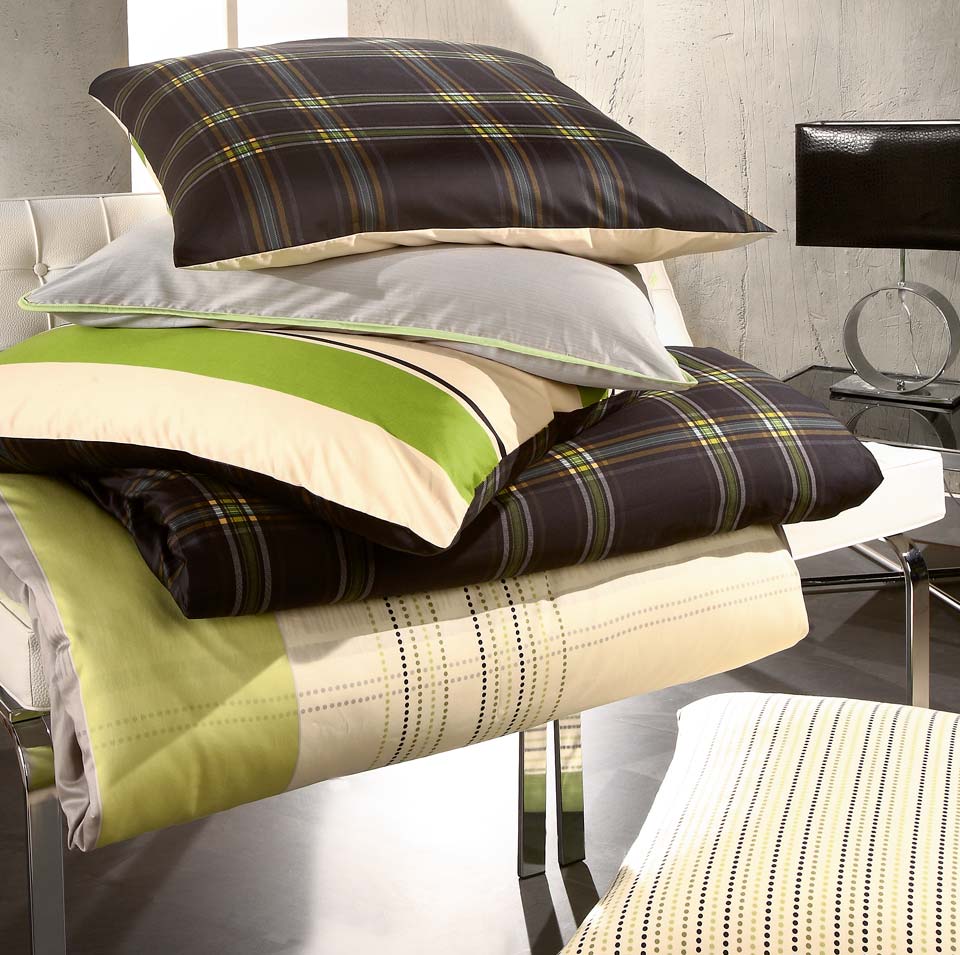 This year the Augsburg heritage company will celebrate its 85th anniversary. On this occasion we would like to thank all our customers for their great trust and close collaboration in times of unprecedented lockdowns as a result of the corona pandemic and the global material and logistics chaos. 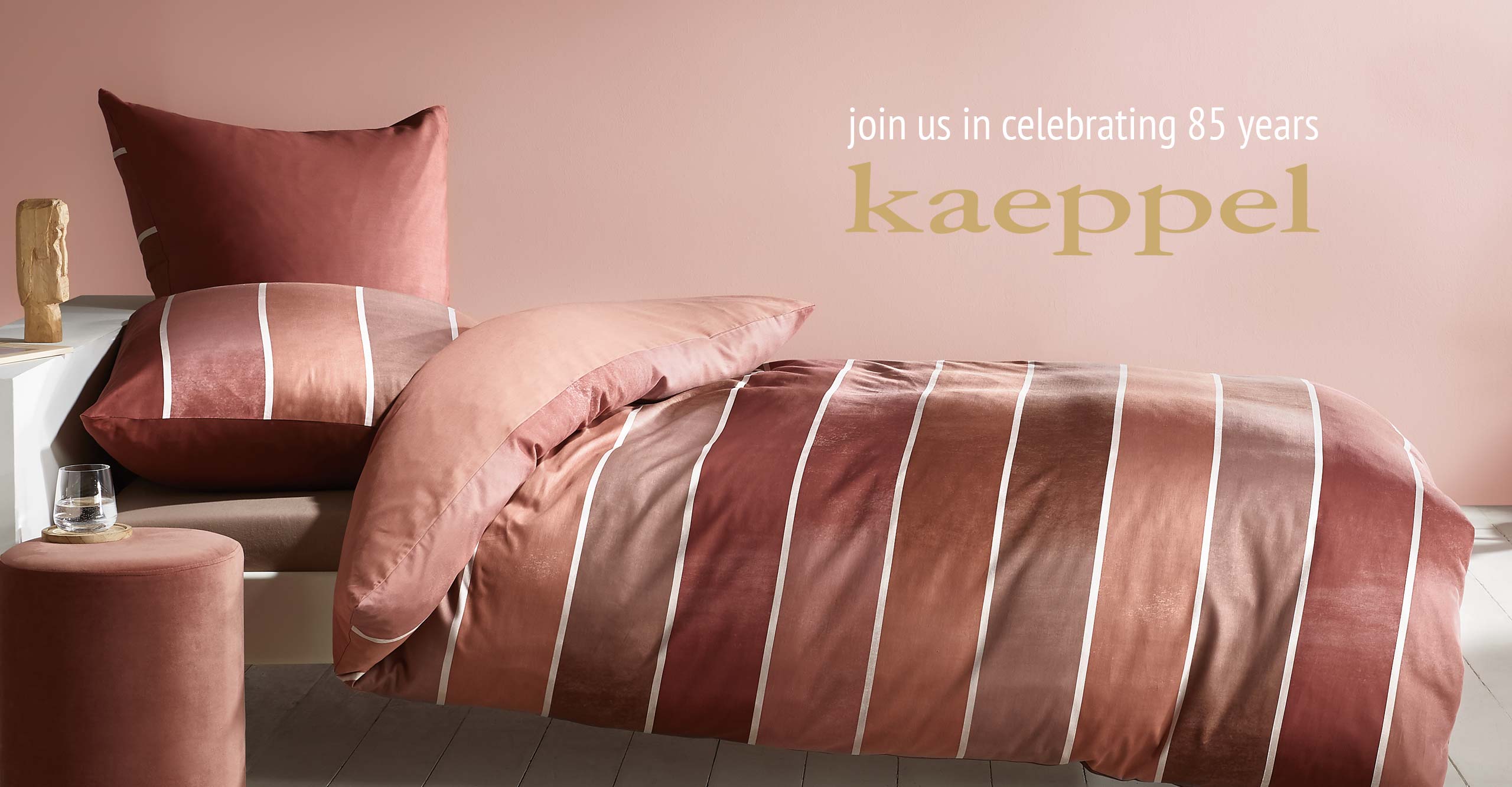 CARE INSTRUCTIONS
This way your bedding will stay in mint condition